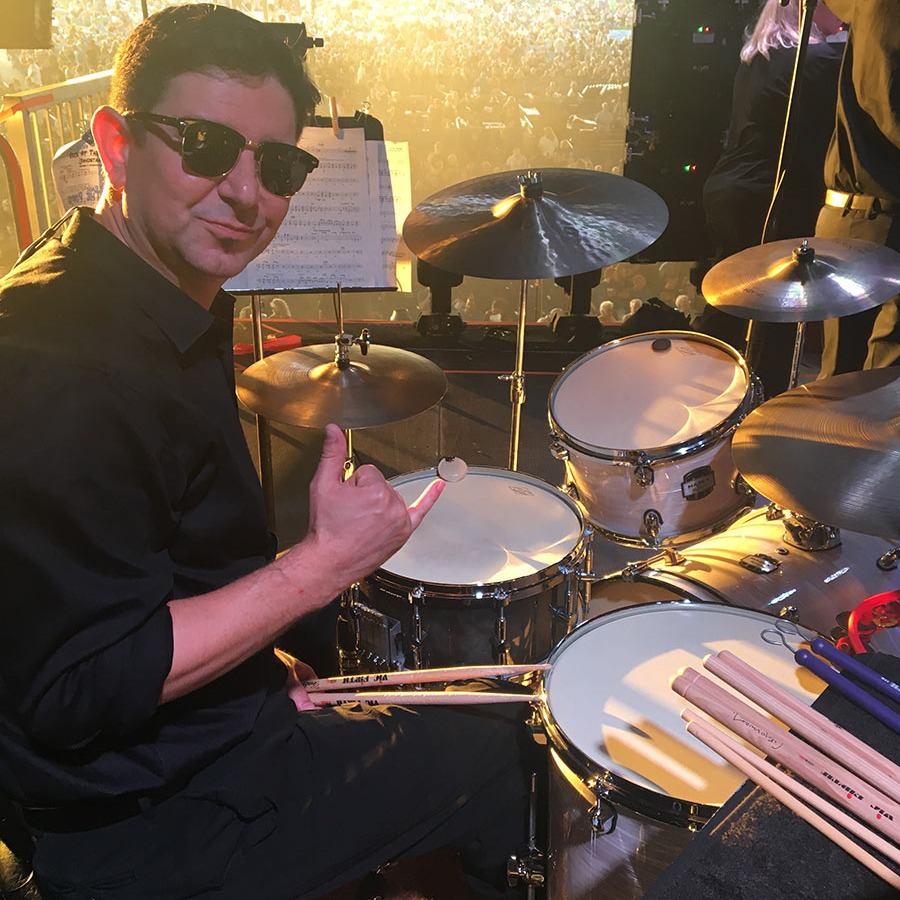 From St. Louis, MO, Adam Tevlin has been drumming since he was ten years old. Coming from over 100 years of family drumming, his uncle inspired him to take up the drums. Not being able to afford drum lessons, Tevlin joined his grade school band at age twelve to learn rudiments and how to read music. A year later after studying with his first private teacher; Dan Luebbert, he was promoted to the high school marching band. At fifteen, he started teaching private lessons to students entering the high school band program. His sophomore year, Tevlin began studying under Mike Davis (now DCI judge and cofounder of Freedom Percussion) learning the traditional grip and drum corps style playing. His involvement in many musical groups such as the Missouri All State Lion’s Band, Colts Drum and Bugle Corps, and the Brentwood Symphony Orchestra kept him very busy during his high school years. During that time, Tevlin has won awards such as: The Most Improved Musician, Most Promising Young Musician, Outstanding Musician, as well as receiving the highest rating with the Missouri State High School Association district and state solo competitions two years in a row. Subsequently, this led Tevlin to decide that music is what he wants to do for the rest of his life.Adam currently resides in St. Louis and is the founder of @<em>MS</em> Works.  He continues to be active in St. Louis playing with the St. Louis Philharmonic Orchestra, his local church, as well as freelancing as a drummer/percussionist/composer. He continues to offer private lessons utilizing the “Ghetto Drum Book 101” and because of his background, he felt led to offer free online lessons for those who cannot afford to take lessons at TotallyFreeDrumLessons.com.