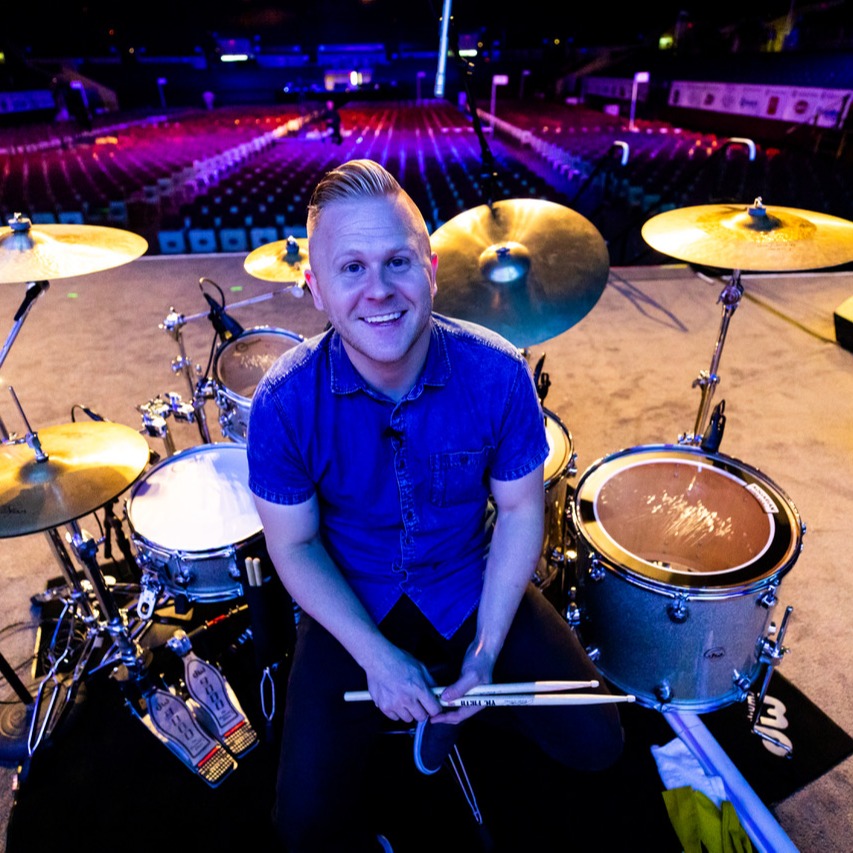 Clint Pulver is known as one of the top professional Keynote Speakers in the world. He has been playing drums for over 23 years, having played for various professional musicians and in venues like the Vivint Arena, the Stadium of Fire, the Kodak Theater in Hollywood and on America's Got Talent. In 2010 he founded the UVU Drumline known as the Green Man Group, which he directed for 6 years. He then continued on to direct the Drumline for the NBA’s Utah Jazz until 2015. Aquarian drum heads offers a product that no other drum head company creates. The head combinations, material and craftsmanship is simply unmatched and allows me to create my best sound