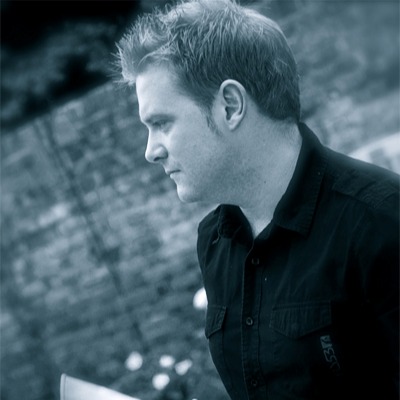 Craig has been playing drums for over 30 years. He’s spent years studying his trade and gradually built up his profile and reputation over the last few years and is now in high demand worldwide to perform live, teach, record and appear at drum clinics. He is now a member of the Neo-Progressive Supergroup Frost* alongside some of the finest musicians on the planet. Aside from Frost, he still manages to perform live with David Cross from King Crimson, Write his hugely popular column for Drummer magazine, hold down the role as international clinician for Roland, record and perform with legendary junglist Congo Natty, appear internationally for Mapex and Paiste and can be seen playing at R&amp;B festivals with King King. He has taught at many drum seminas alongside some of the best names in the industry and is becoming widely regarded as an excellent educator with a unique perspective. He writes and produces his own material under the name Dr oKtopUs and can regularly be seen wowing audiences with his incredible Dr oKtopUs Dj set with the use of triggering aggressive samples whilst playing breaks over the topCraig is a real innovator of his trade and continues to push the boundaries of his instrument with his relentless workload. His tireless infectious energy and need to help others makes him one of the most respected players and educators on the circuit today.He is soon to start working with Steve White on their Nu Skool Old Skool tour plans which is a must see.