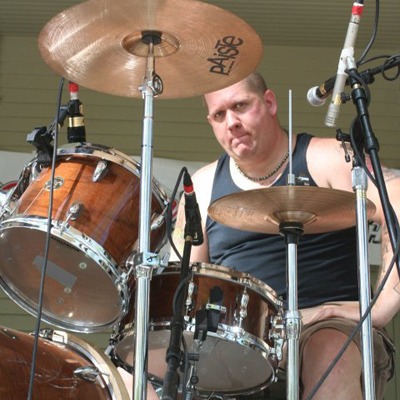 Craig has been performing and touring throughout The United States at clubs, concert halls, concert series and festivals for over thirteen years. Recent highlights include performing at The Colorado Springs World Arena for an over 7000-person audience. Completed National Tour of the Northwest US covering over 6 states and countless cities spanning almost 2 months in time.Performing in various ad hoc improvised groupings with local, national and internationally recognized artists. Sharing the stage with well known artists such as Grand Funk Railroad, Marshall Tucker and most recently performing with Back Road Horizons an Americana Band based in the Norhtwest part of the US.Since 2001 Craig has been involved with the composition of 22 pieces for recording with the musical group The Nocturnal Tomatoes. Most of these compositions are being played and distributed throughout the country and released on my three CD and tape releases. Along with these works I have also written and produced several songs for various artists.