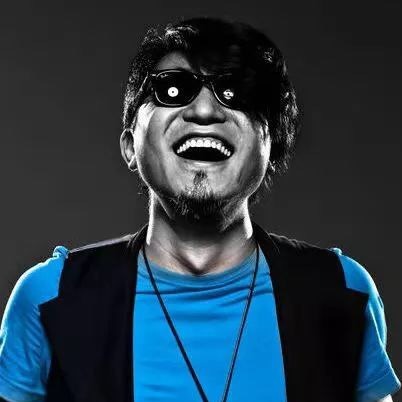 Born in 1980 and originally from Beijing, China, Deheng Shi has experience as a drummer for over 15 years. 2012 – PRESENT Joined the band of Chinese singer Pu Shu as the drummer and band leader in 2012, participated in more than 100 national tour and music festivals in the past 5 years, and more to come. 2006 – 2013 Joined the band ""New Pants"" as the drummer in 2006, participated in the recording of their two albums ""Savage Love"" and ""GO EAST"". Performed in the official MV and participated in the national tour along with other performances in the UK, US, Australia, Singapore, Hong Kong, Macau and many other cities. In April 2011, performed at Coachella with the band in which he became the first Asian drummer who performed there. 2001 – 2008 Started the band ""Convenience Store"" in 2001, which became one of the typical pop rock bands in China since then. Signed with the record company ""Modern Sky"" and released two albums ""FIVE STAR"" and ""TV Monkey"".