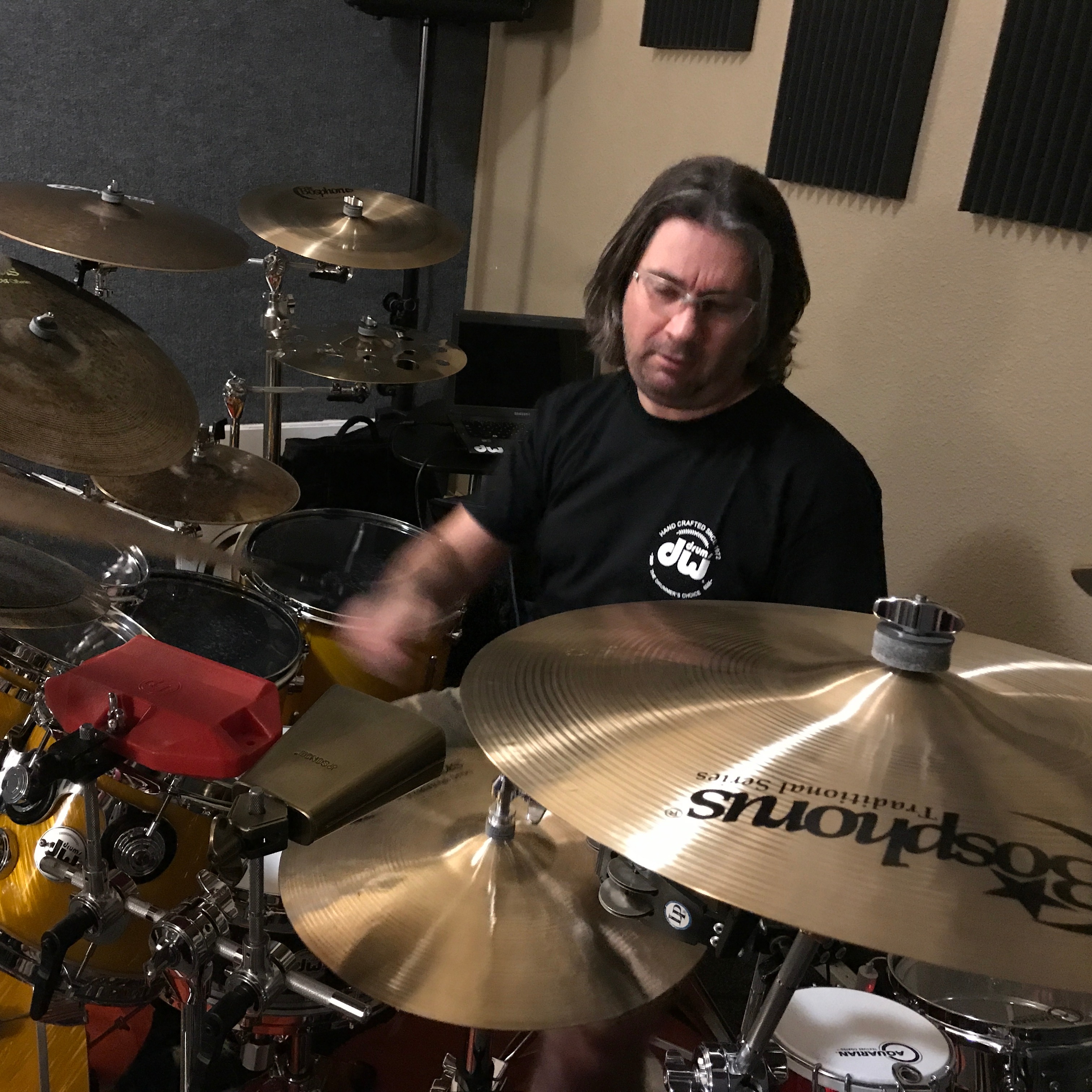 Mauro Tarakdian is a Brazilian drummer and educator based in Los Angeles, CA. He started playing drums while living in Brazil in the 80’s, performing and recording with various bands and artists. Mauro is also an important influence in Brazil as an educator. He created a drummer association called NGBP that provided drumming education for hundreds of drummers and percussionists for over 3 years. In 2007, Mauro was the Editor in Chief for Modern Drummer Brazil magazine and held this position for 2 years. After moving to the US, he continued as a drum instructor, as well as playing and recording with many artists.Mauro’s endorsements include:Aquarian Drumheads, DW Drums, Vic Firth Drumsticks, Bosphorus Cymbals, Ahead Armor Cases and Urbann Boards Drummer Shoes.