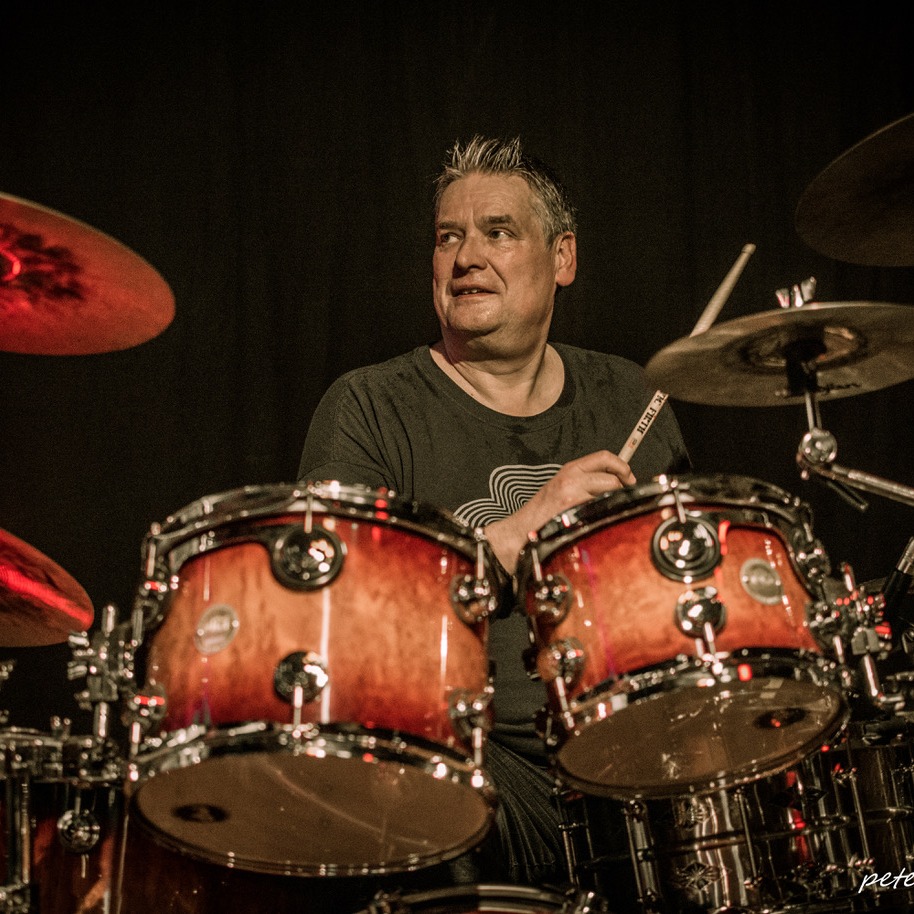 Nick Gebhard is an extremely accomplished Drummer, producer, author, clinician and educator. He has performed literally thousands of concerts around Europe with different artists and appears on recordings with Wallenstein "No more love", M.E.K.Bilk "Nett and Adrett" and the Alex Parche project. Nicky also has many of his own recorded works including Gee Fresh, No Cry Just Music (with Bill Evans, Steve Lukather, Steve Stevens a.o.), Freedom Live and the Groove Box Play Alongs. As an author, Nicky has written "Groove Box No.1" and "Groove Box No.2" with co-author Jojo Mayer. As clinician and educator he's always welcome on the big drum events in Germany like the International Drummer Meeting Salzgitter etc.Now he's touring with one of the hottest acts of germany "Grand Jam on Hendrix". Nicky is also on the road with his own baby "Gee Fresh" since 20 years.