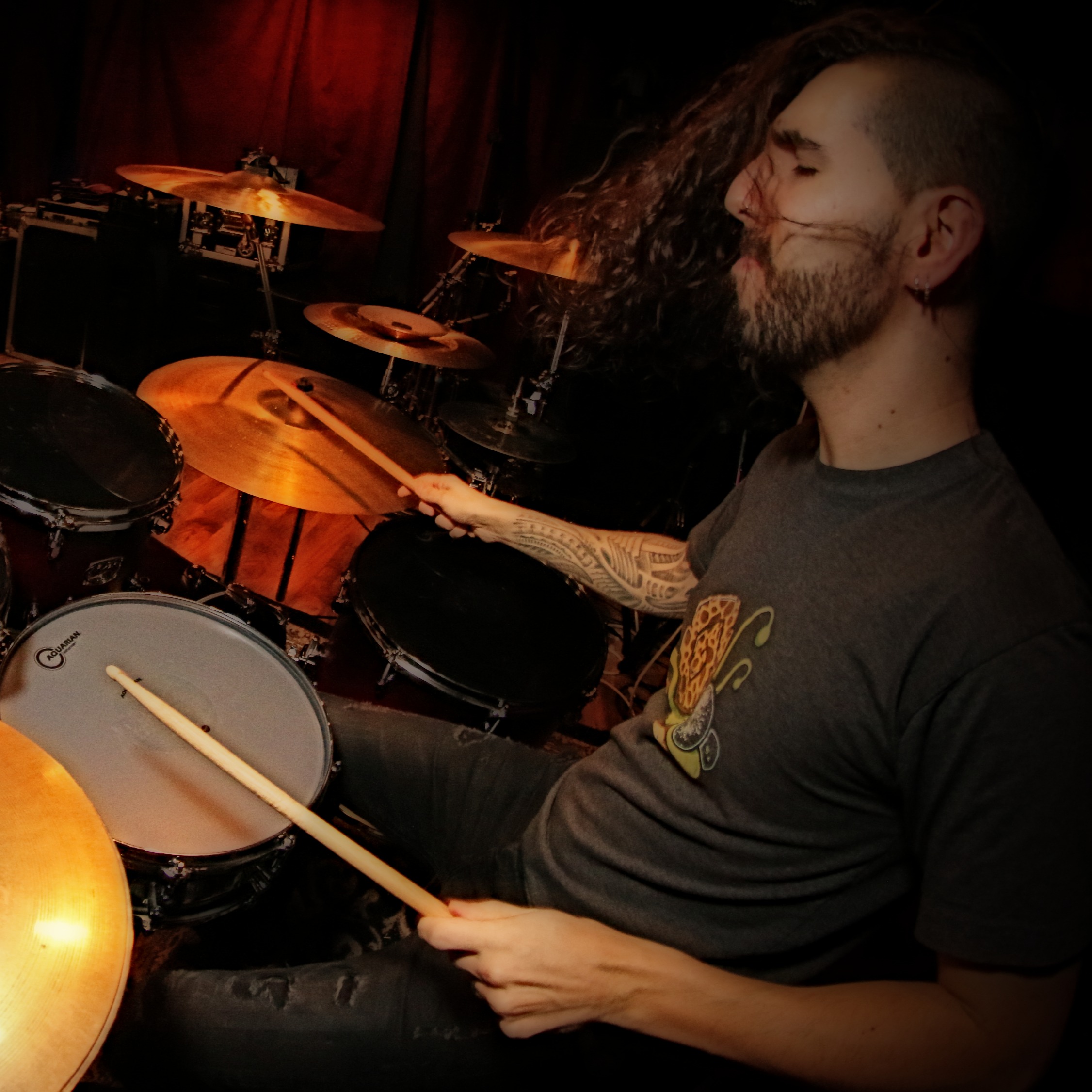 Rom is part of a new generation of drummers electrifying the independent rock scene, and recently celebrated his band’s “Outstanding Album of the Year” honor from the North American Independent Rock Music Awards.Originally from Tel Aviv, Rom Gov began playing drums when he was 8 years old and went on to graduate from Thelma Yelin, one of the most prestigious arts schools in the region. In addition to playing with bands and doing session work, Rom was also a percussion educator in some of Israel’s top music academies before he moved to Austin Texas to pursue a career in the United States. Since moving to the US, Rom has continued educating and has recorded with many bands, including Matricide, Waterloo Revival,SinTax and many more. He tours regularly with Seek Irony, and was recently featured in Modern Drummer.