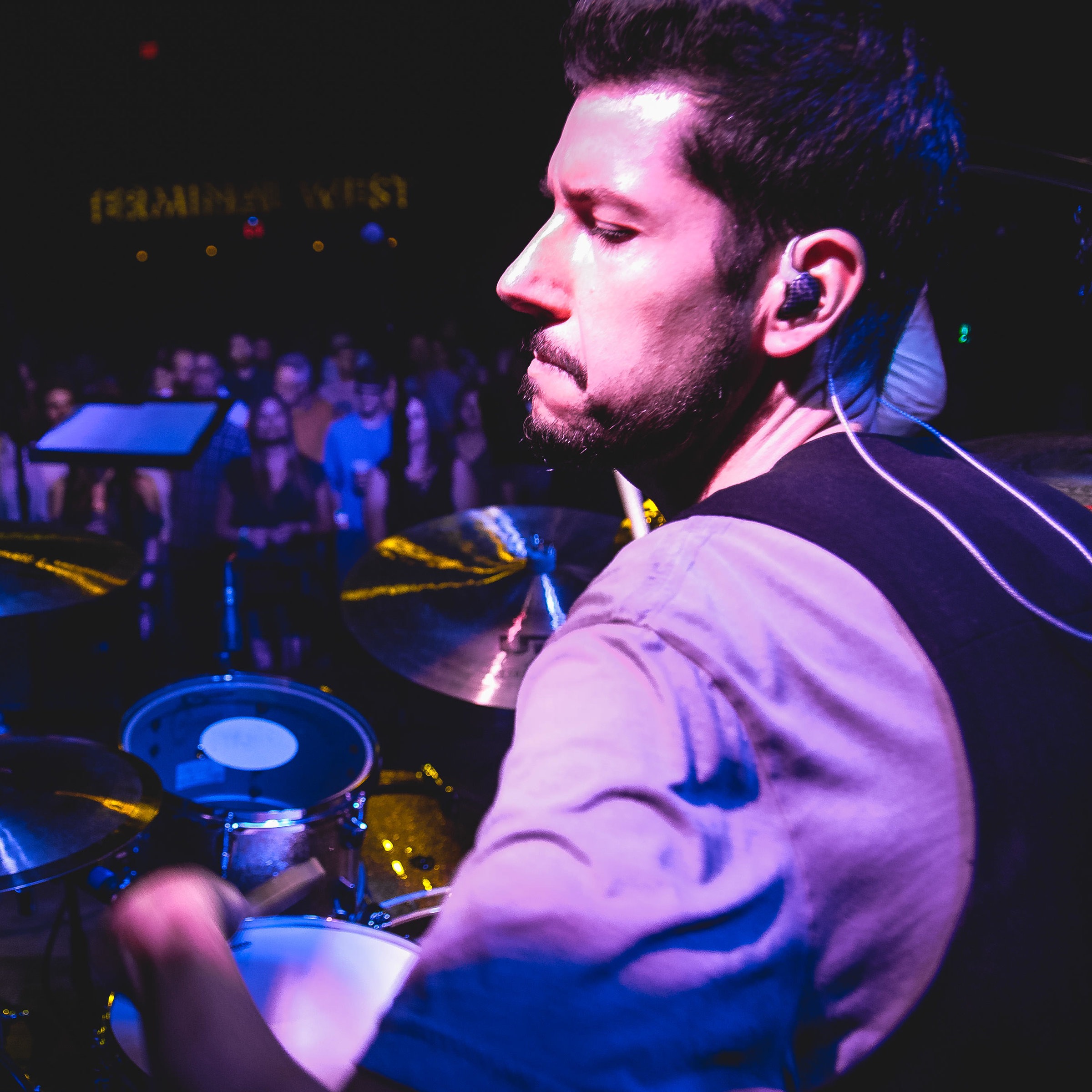 Over his 15-year career, Zack has played many musical roles and built a reputation as a versatile and tasteful craftsman behind the drums. He has called Atlanta home since 2016 after productive years in Kansas City and Los Angeles, and maintains a fun and busy schedule performing with some of the Southeast's best talent including Ruby Velle & The Soulphonics, Delta Moon, Ansley Stewart, and The Equinox Orchestra. Zack is also the co-host of Working Drummer Podcast and has written for Percussive Notes, OnlineDrummer.com, and Drummersresource.com.