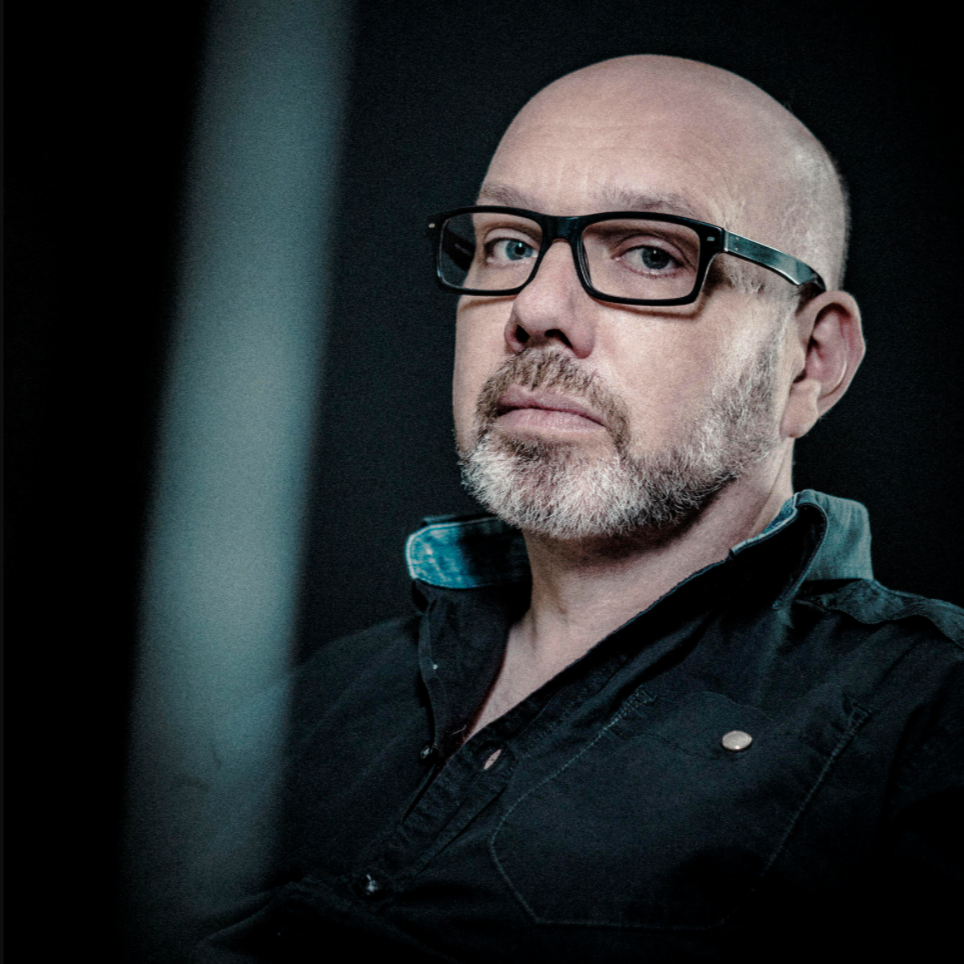 Working as a professional drummer since the early 90‘s. First big act was Phillip Boa and the Voodooclub, who had several top 10 records during the 90‘s. 1997 started to play with german singer Joachim Witt, and recorded a platinum and gold winning record and single with him. Since 1999 drummer for german electro/industrial act Project Pitchfork. We are still touring a lot around europe, and also did 4 american tours, next one is planned for 2021. In 2001 I joined Los Angeles based band Tito And Tarantula, with whom I played for 5 years. 2003 I also joined the german synth pop band Wolfsheim, and toured with them in europe 2003-2006 and a very successful american tour in 2005, with sold out shows and a few gold records. After the split up I‘m working with the singer Peter Heppner. The next years ai worked with artists like Die Krupps (industrial rock), Mark Burgess from The Chameleons, Sandy Dillon, Skip McDonald (Sugar Hill Records studio guitar player and much more), and much more different artists since my move to Berlin in 2004. In 2011 I joined the Munich based electro rockers Eisbrecher. That project went bigger and bigger over the years, and made three gold records in a row. We will start to tour this year in may with a european tour, then festivals, and a big tour promoting an new album in november. I also have a my own project, called Automat. We recorded 4 albums over the last 4 years, and toured mostly outside of germany in countries like Australia, China, France, England, Poland, Romania ... we released a new album recently and will do some live shows later this year. Beside my live and studio work I also write and perform music for theatre and radioplays, and record a lot of drums for singer/songwriters here in Berlin.