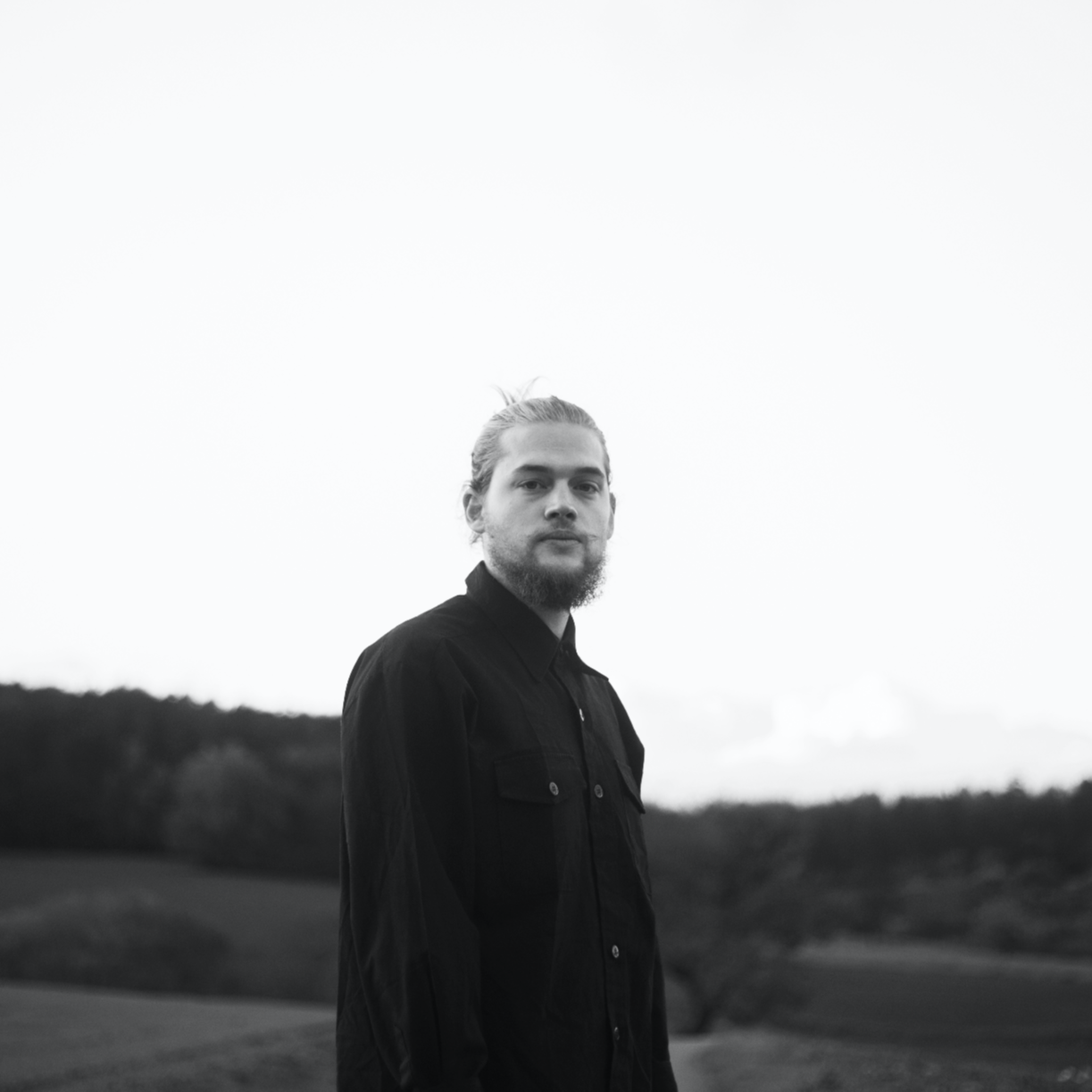 Max Buettner is german based drummer, songwriter, educater & producer, who was born in Aschaffenburg near Frankfurt a. Main. He began studying drums in 2012 at the university for art, design and popular music Freiburg. During his studies he expanded his live experience playing renown festivals such as the Jazzopen Stuttgart and Donauinselfest Wien, playing in TV and touring through Europe with his bands Teddy Smith & The Foreigners, Lola funkt, Nightunes, Tonewood & United We Fall. He had the opportunity to participate in masterclasses with Jost Nickel, Udo Dahmen, Steve Houghton, Daniel Schild, Patrick Metzger, Moritz Müller (just to name a few) and received private teachings from Claus Hessler. He graduated with a Bachelor of Arts in drums, songwriting and producing in 2017, is currently active as a teacher & session drummer in south Germany/Switzerland and released a Solo album with the Max Buettner Collective called „Drifting“.