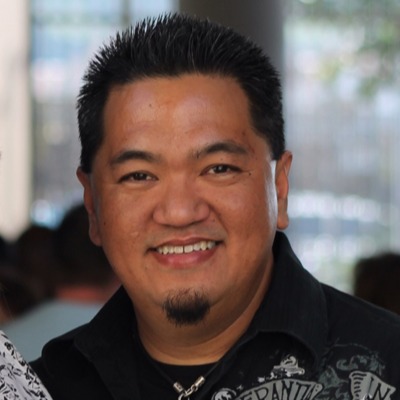 Michael has been actively playing for over 20 years. He is the drummer for one of the fastest browing churches in the United States: The Rock Church &amp; World Outreach Center based in San Bernardino, CA. In addition, he is the drummer for Fluid in Motion, a cover band that has been actively performing all over Southern California. He has had the opportunity to perform with Phil Driscoll and Caleb Quaye. In the last 10 years, he's been actively performing in the cover band circuit and Casino circuit. He's opened for American Idol's Danny Gokey, country artist James Otto, Aaron Lewis &amp; the Marshall Tucker Band. His passion for his trade is evident in his live performances. You can catch him playing at his church every weekend at www.rockchurch.com/live.