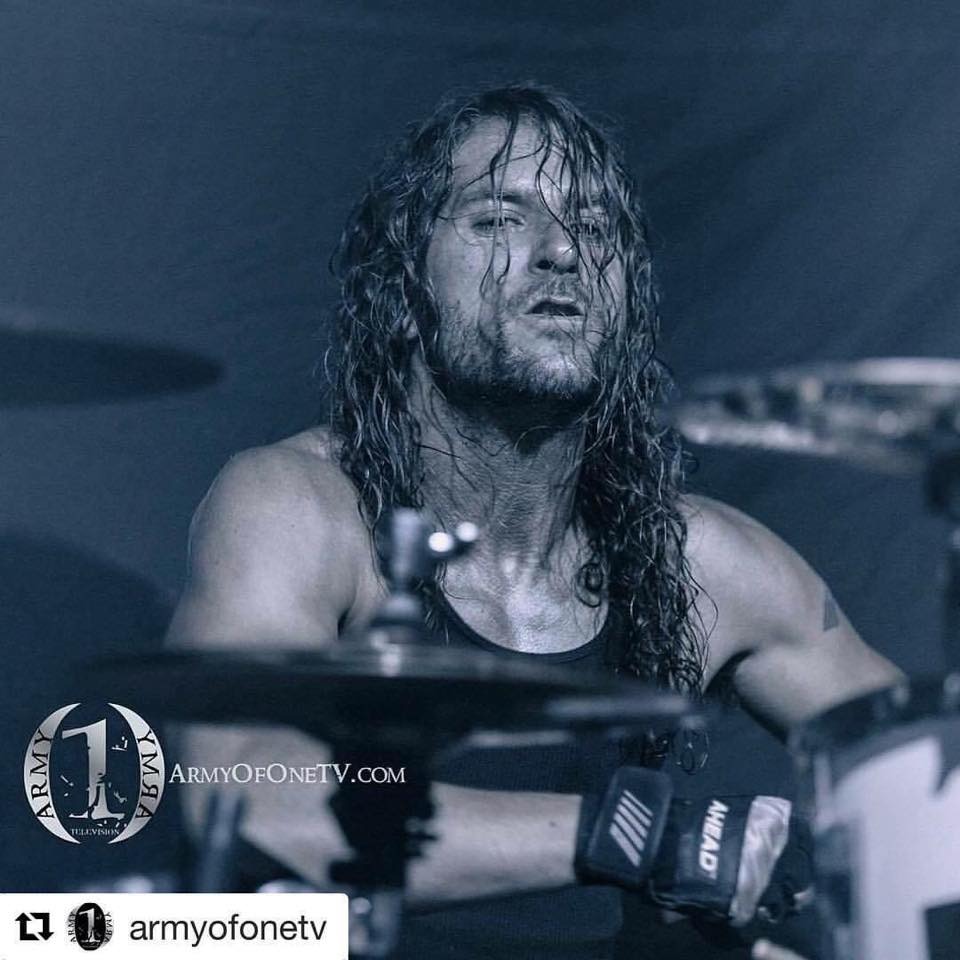 Inspired by the burgeoning American thrash metal revival of the mid ‘2000s, Denver, Colorado's Havok assembled in 2004, and proceeded to ply their backward-looking trade via a series of self-financed releases: a 2005 demo, a 2006 single, and a 2007 EP, curiously named Pwn 'em All. These efforts duly got them signed to Candlelight Records, which released Havok's debut album, Burn, in 2009 and then sent them off to tour with bands like Exodus, Anthrax, Destruction, Primal Fear, and Hammerfall. All of this roadwork only tightened up the band's impressive chops, and prepared members David Sanchez (lead vocals, rhythm guitar), Reece Scruggs (lead guitar), Jesse de los Santos (bass, backing vocals), and Pete Webber (drums), for the recording of their sophomore album, Time Is Up (produced by thrash stalwart James Murphy: Death, Obituary, Disincarnate, Testament, etc.), which was released in early 2011. Michael Leon replaced de los Santos on bass for 2013's Unnatural Selection, which earned positive reviews and performed well on the charts. The band toured steadily during the rest of the year, and switched labels, from Candlelight to Century Media. Also, Leon left the band after three years, to be replaced by Nick Schendzielos of Cephalic Carnage. Havok's fourth album, Conformicide, was released in March of 2017. The band is setting off with Anthrax and Killswitch Engage to begin 2018 along with headline dates in North America and Europe.